Dancing in the Rain- Available Everywhere 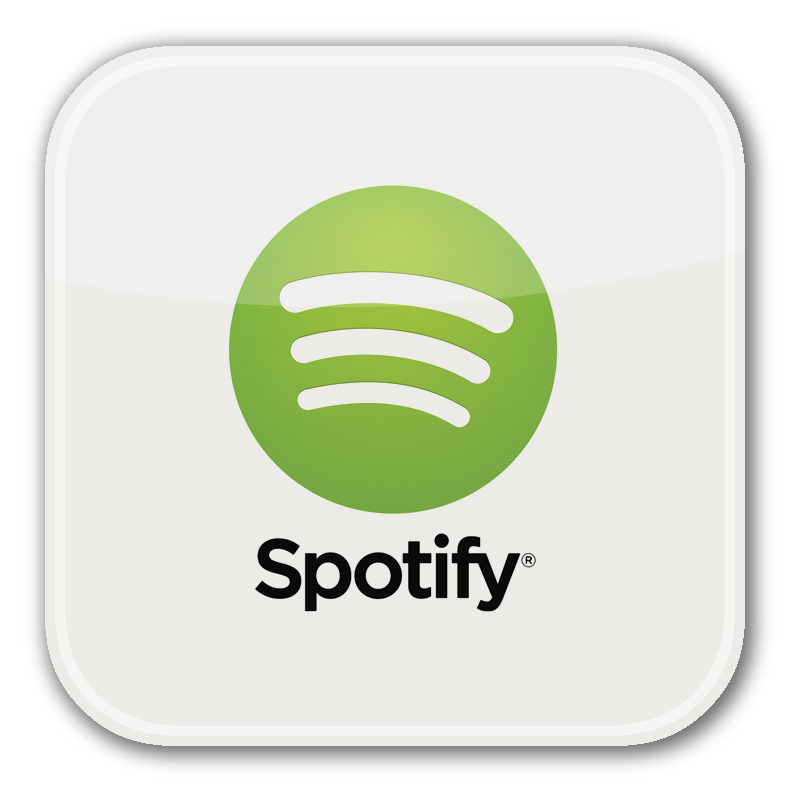 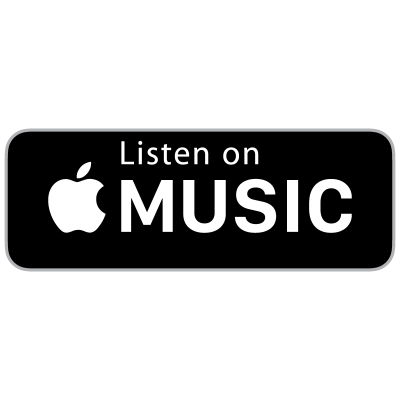 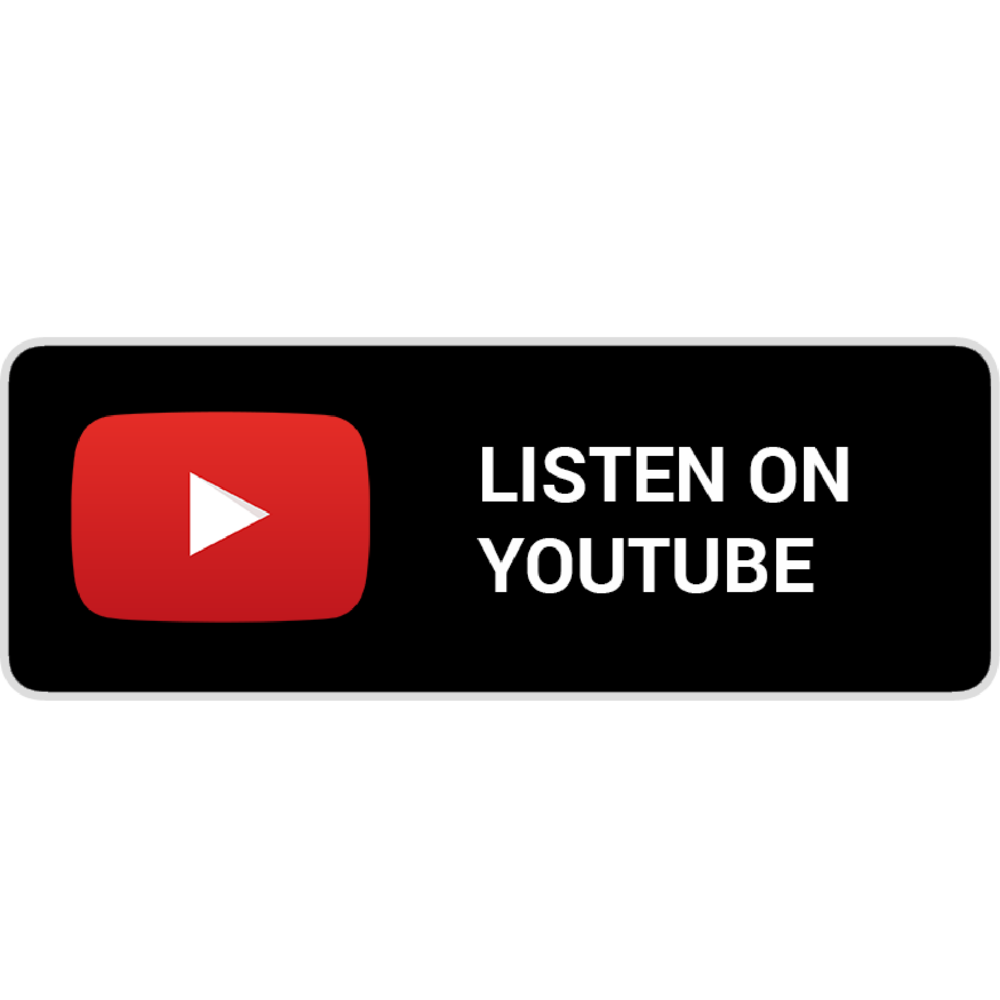 Live at Goofy's Bar and Grill

Live at The Stable

Opening for Kin Faux @The Barn at the Frio Grill

The Office Bar and Grill

Live at The Stable

Live at the Eagles Nest

Live at The Barn at the Frio Grill

Live at Dog and Pony Grill

Live at Outlawz Bar and Grill

The Office Bar and Grill

Live at Frenchy's Cafe on the Pond 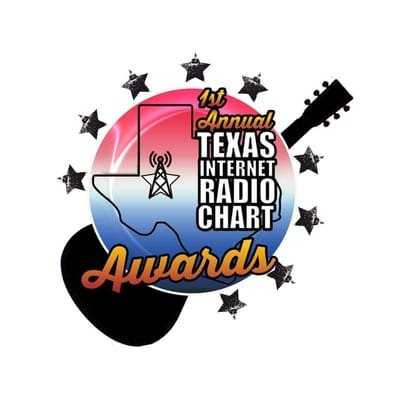 Nominated for Emerging Male Artist of the Year for the 2021 Texas Internet Radio Chart awards.

Chuck Wimer is a United States Army veteran. After his time in the military, he settled in San Antonio, TX.
He began performing in the summer of 2019 and has been working hard to engage with his fans in south central Texas. He brings a mix of country sounds from Charley Pride, Chris LeDoux, and Garth Brooks to modern country. He even throws in some old time Rock and Roll at the live shows.

In the fall of 2021 Chuck formed his band, The Chuck Wimer Band. Randy can be found on bass, Stan on drums, and Pops (Chuck's dad) is on lead.

Chuck has been married to his wife and high school sweet heart, Jaimie, since 1997. They have 3 children, Sofia, Grace and Matthew, who are all musically talented, but prefer to stay out of the spotlight.

You can listen to Chuck's songs at youtube.com/chuckwimer or on any digital streaming service. You can also find Chuck Wimer Music on Facebook and Instagram. Be sure to sign up for the mailing list to stay updated on when and where you can find Chuck's music.

The Covid-19 pandemic sidelined many Texas musicians, myself included. Many shows were cancelled, some yet to be rescheduled. Many venues are not yet open to live music, or we are offering a discounted rate in order to be able to get out and do what we love, perform. During this time, I spent time in the studio, working on 5 songs that will be released soon. Not having the income from the cancelled shows makes it difficult to budget for future studio time. Any donation to this virtual tip jar will help tremendously! Thank you so much for your support! 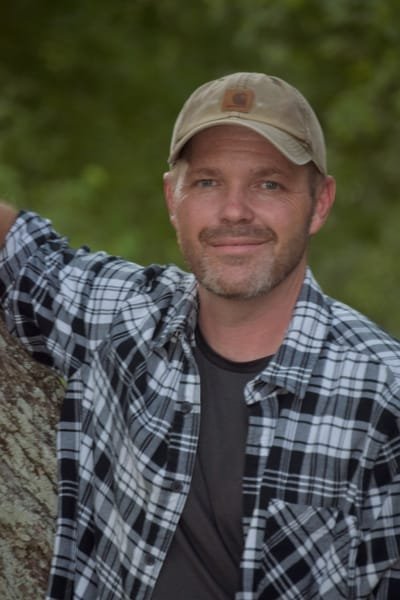 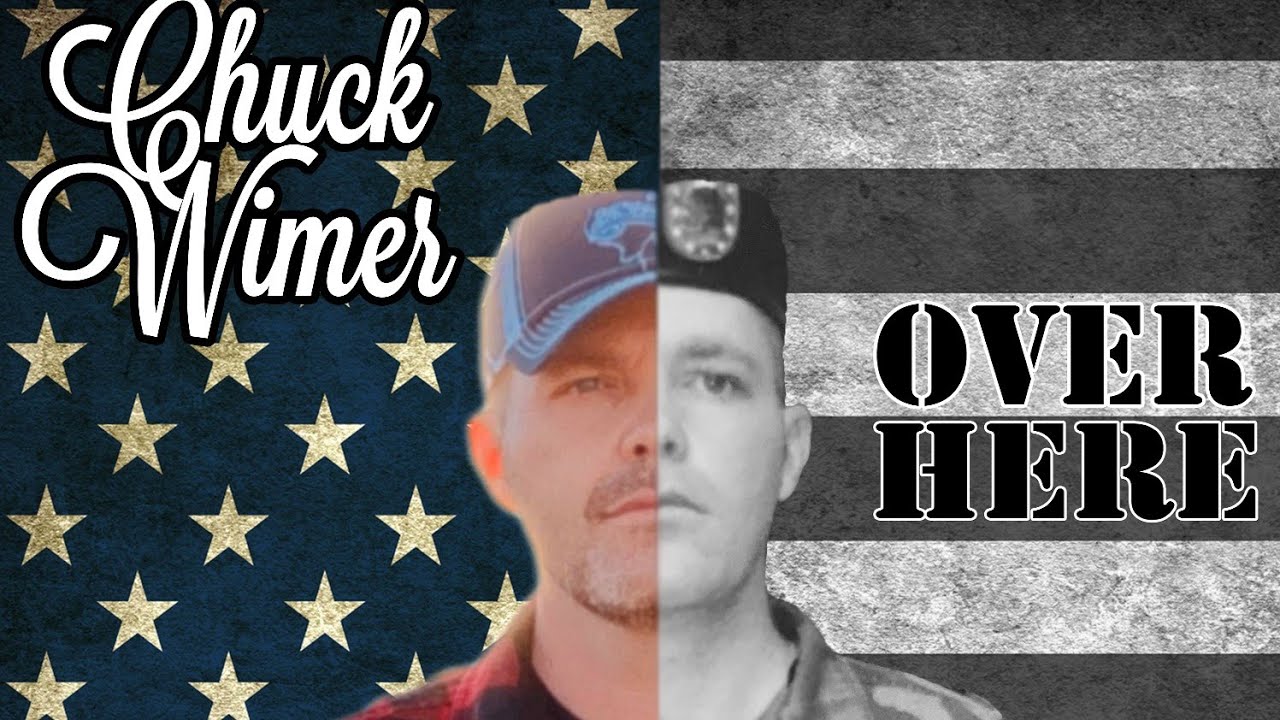 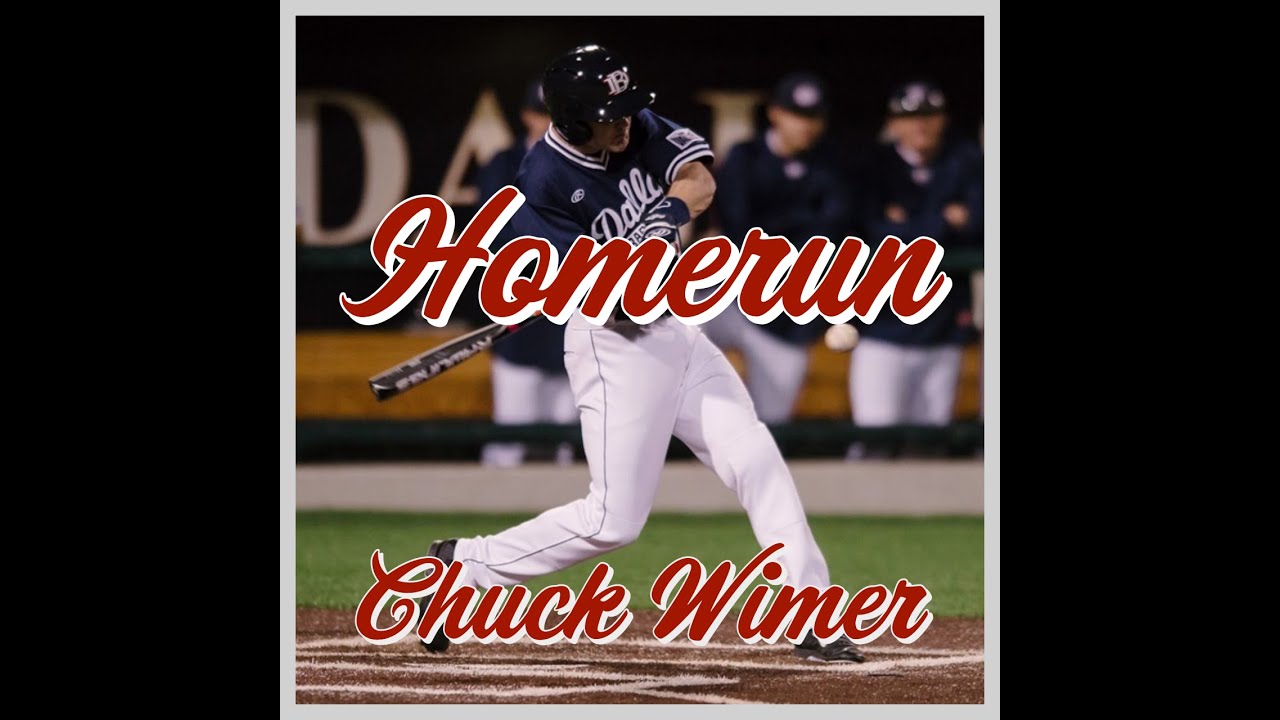 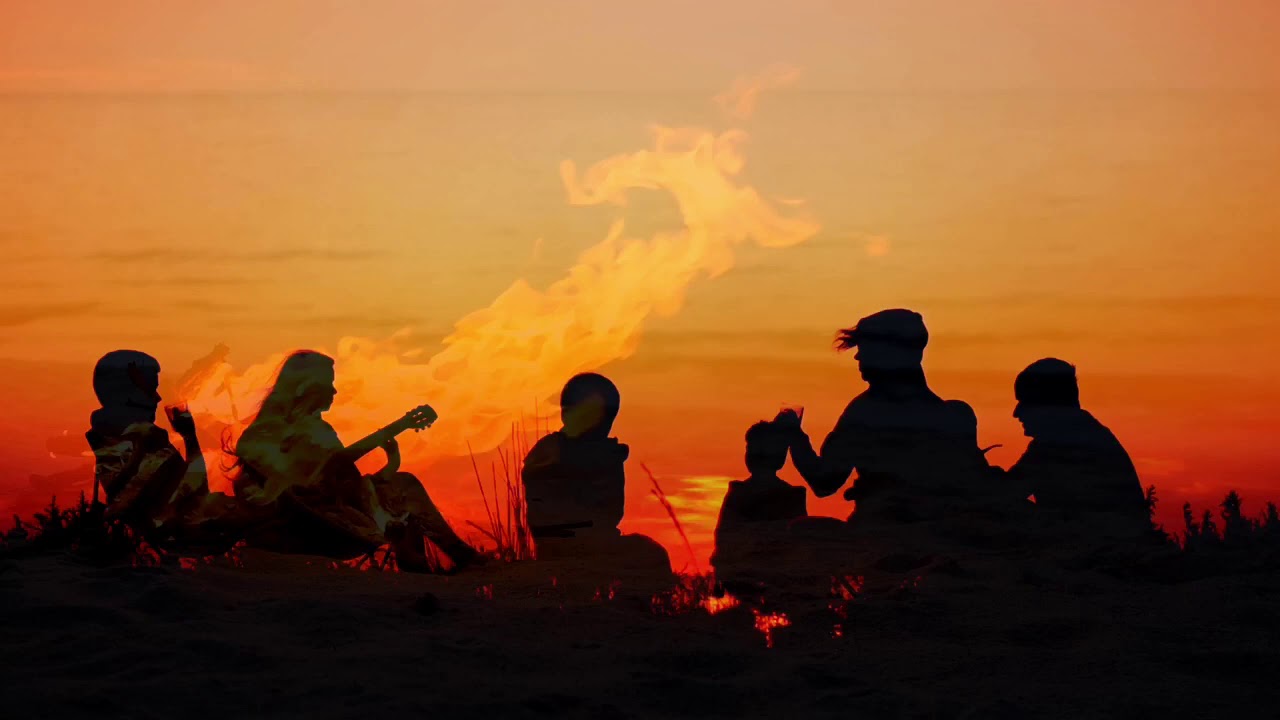 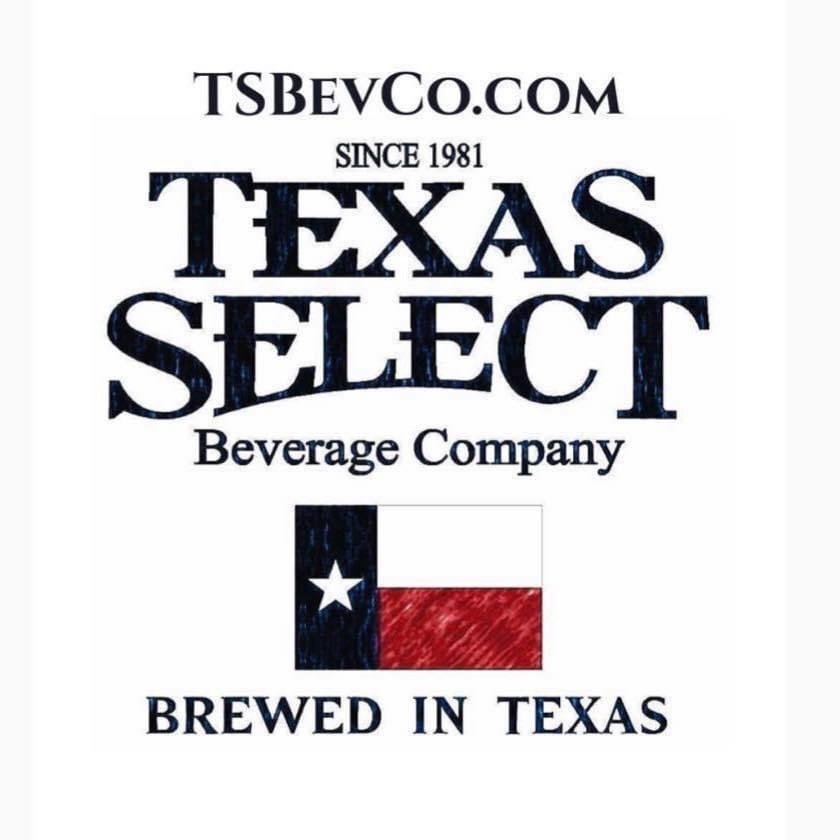 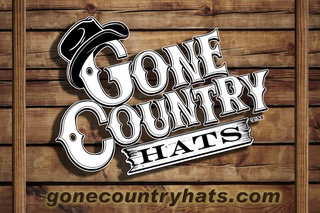 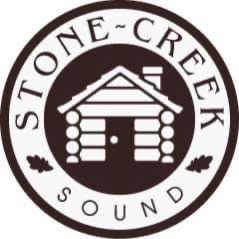 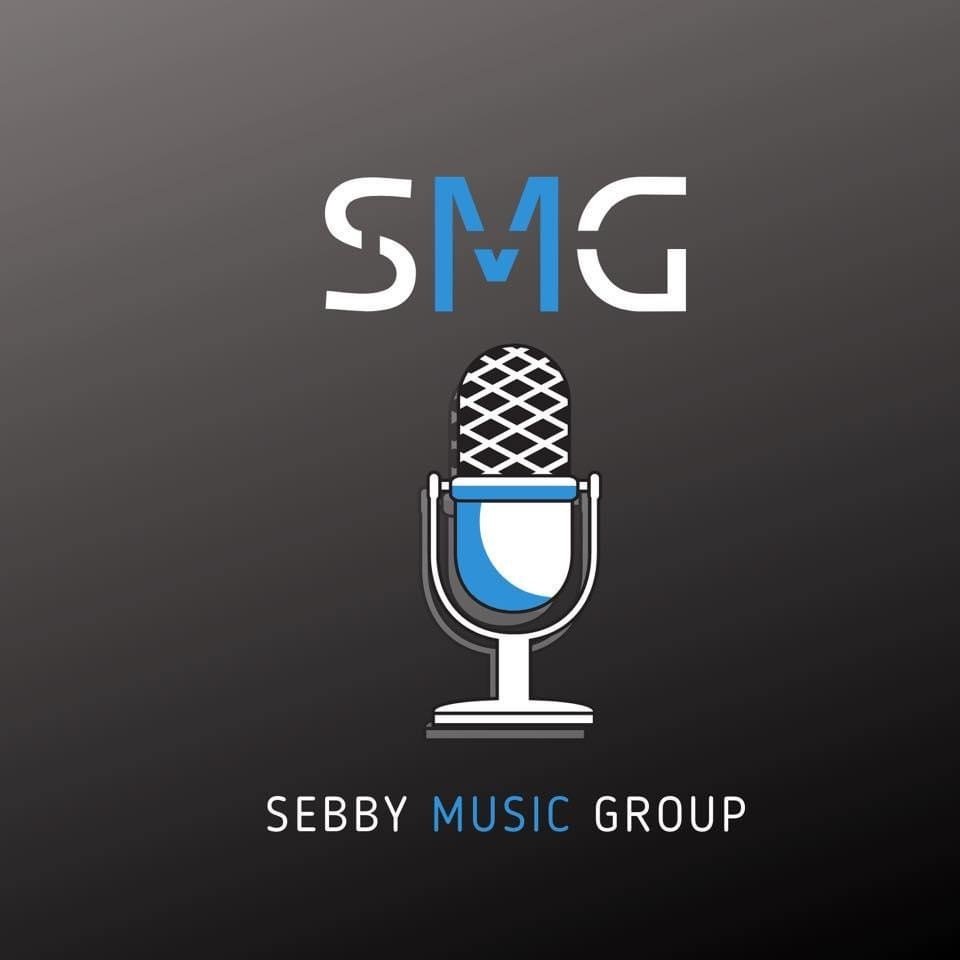 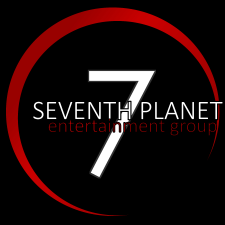 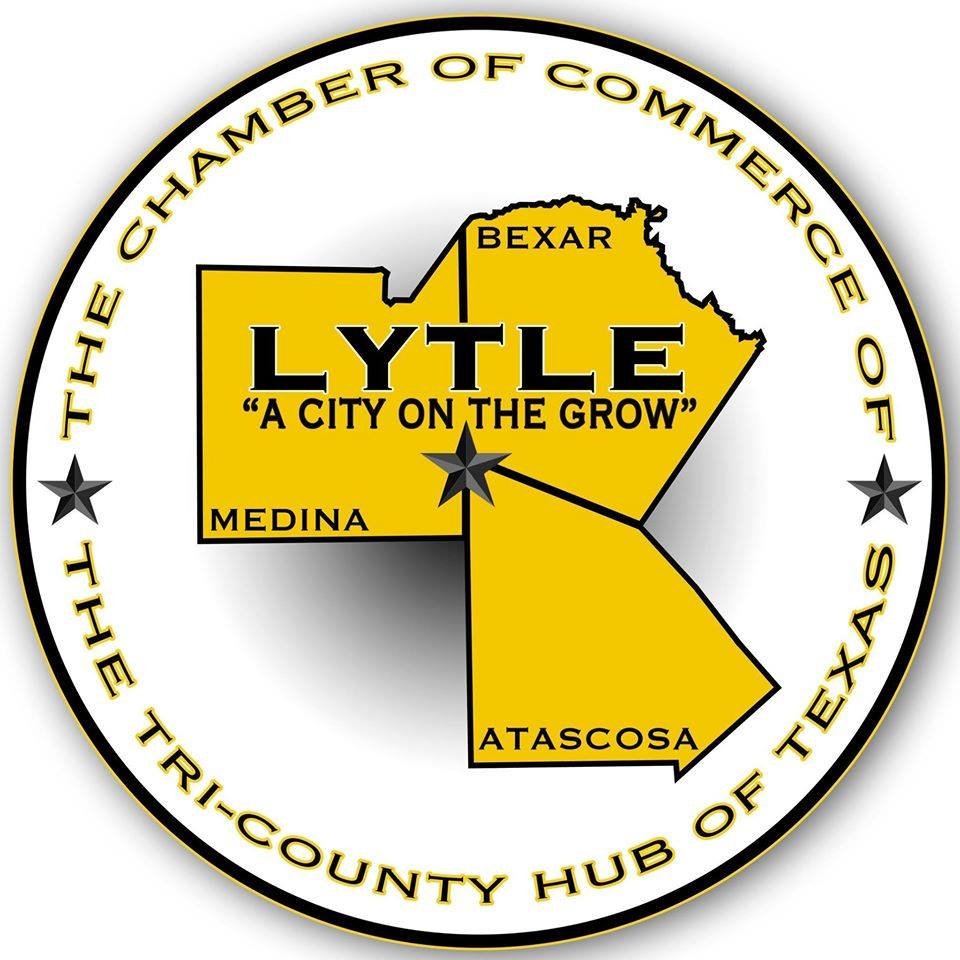 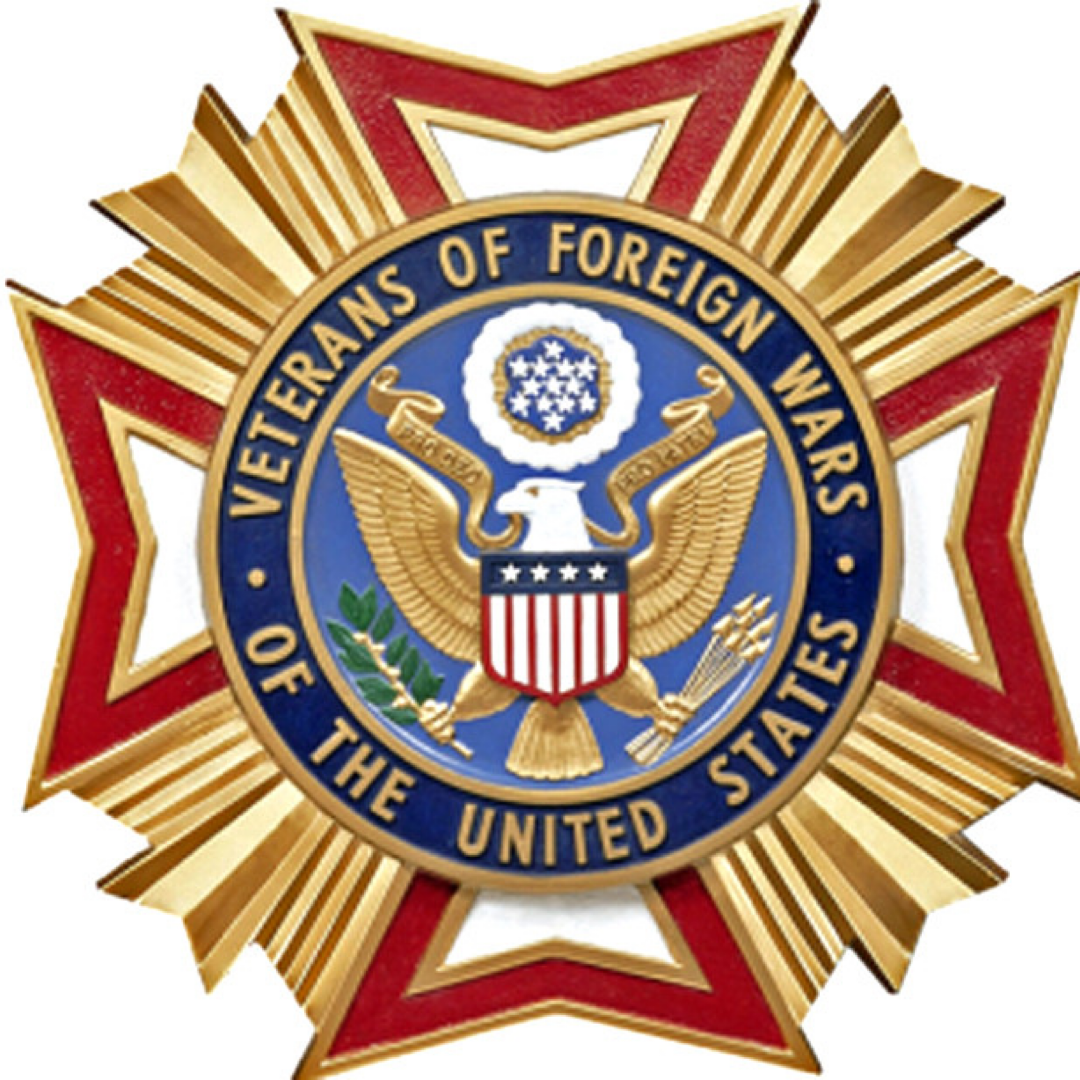